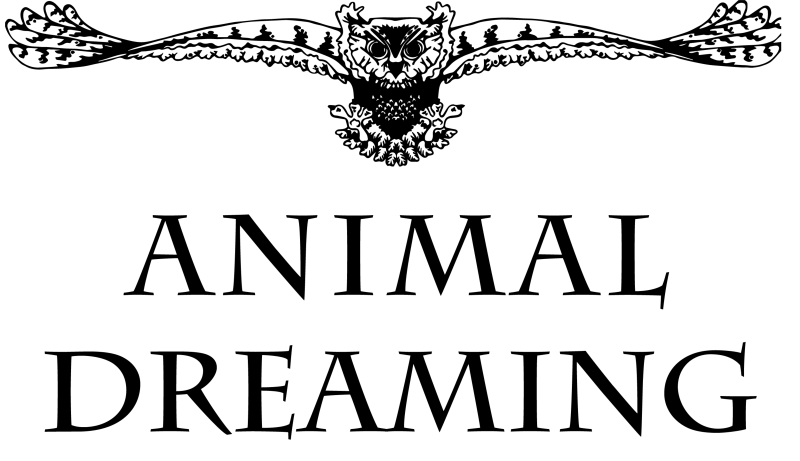 *Add product to cart and continue to checkout to select your payment plan.

What are RUNE STONES? The word ‘rune’ originates from the Germanic word for ‘mystery’ or ‘secret’, a translation that extends into Old Irish Gaelic, Welsh and Old English, where it sometimes also meant ‘miracle’. In the Lithuanian language, the word ‘rune’ can mean ‘to speak’, while in Finnish, it can also mean ‘poem’. Runes once formed an ancient alphabet used throughout Northern Europe from the first century until the heart of the Middle Ages. While they lost popularity as an alphabetic script, however, their forms and meanings were protected in sacred inscriptions and manuscripts. The one feature that differentiates a runic alphabet from any other alphabet is that each letter, or rune, has a meaning. In fact, each rune is actually a word in the Germanic language and, unlike the letters in other alphabets; runes can also be used for divinatory purposes, which is what they’re better known for today. 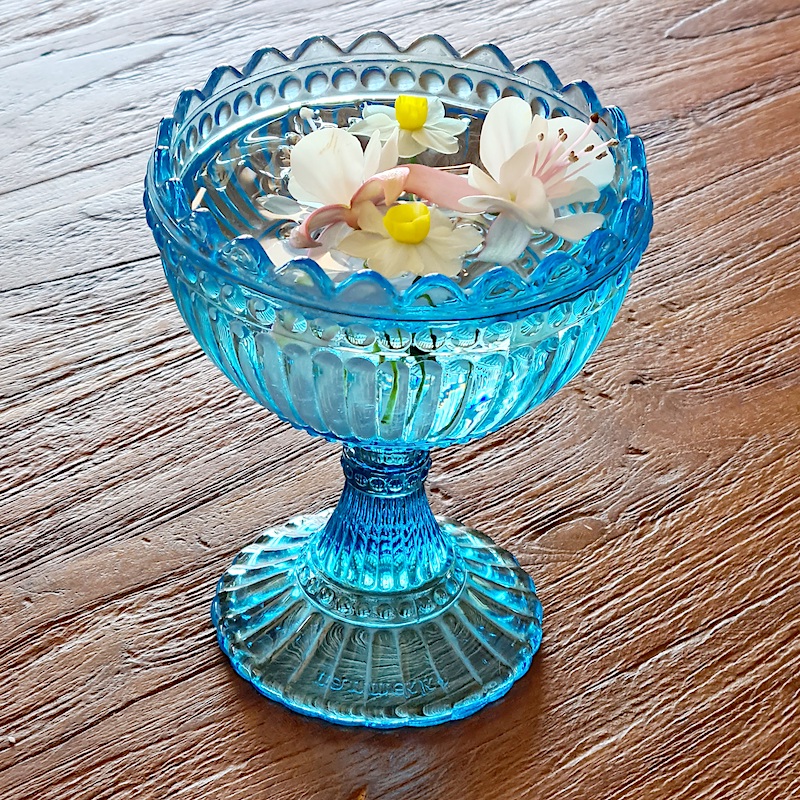 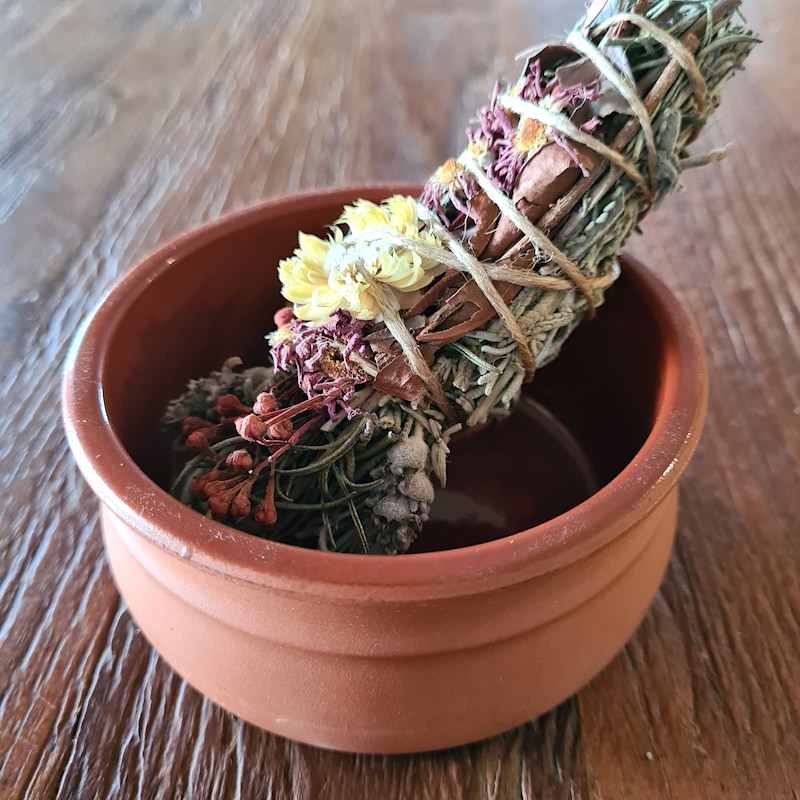 How To Make A Smudge Wand Micro Video Workshop